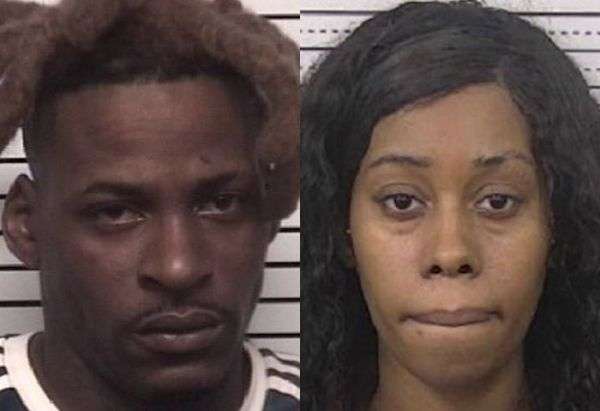 As a result of numerous community complaints, Narcotics Detectives began investigating
both residences’ in the past few months. Investigators were able to obtain probable cause for a search warrant on each residence during the investigation. During the searches, a total of 591.7 grams of Fentanyl, 48 grams of meth, 78 grams of marijuana and one pistol were seized. The value of the illegal narcotics seized is over $360,000

While officers were serving the search warrant, Dalton fled the scene and traveled to the Statesville area. Investigators with the Lenoir Police Department, in conjunction with the U.S. Marshals Service, found Dalton in Statesville and took him into custody.

Dalton was jailed in the Iredell County Detention Center in Statesville where he was being held under $1.5 million secured bond. Farley remained in the Caldwell County Detention Center today under $350,000 secured bond. More charges are possible in this case. Dalton has a District Court appearance next Monday (August 1). Farley’s next District Court date is August 18.