On Monday, October 5, 2020, deputies with the Iredell County Sheriff’s Office Interstate Criminal Enforcement ICE Team were working the area of Interstate 77 in the Northern portion of Iredell County.

While observing traffic, the deputies conducted a traffic stop on a 2012 Volkswagen passenger vehicle with Georgia Registration Plates near Mile Marker for a traffic violation.

After talking with the two occupants in the vehicle, and noticing criminal indicators, the deputies were able to search the vehicle.

During the search, the deputies located approximately 1.6 pounds of powder Cocaine and approximately a quarter pound of an unknown type powder, which could possibly be Heroin, back pack in the rear passenger area of the vehicle. The deputies also located two 9 millimeter handguns with located under the two front seats of the car. 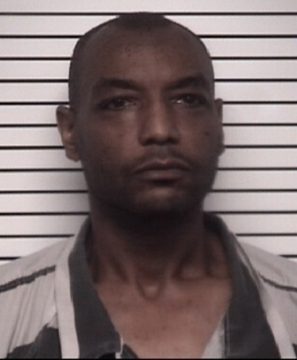 Once the search was complete, Nathan Christian Jr., and Andrea Fredrick were arrested on scene, and transported to the Iredell County Detention Center. The two suspects were charged with; Felony Trafficking Schedule II Controlled Substance (Cocaine), Felony Possession with Intent to Sell or Deliver Cocaine, Felony Maintain a Dwelling or Vehicle for the Sale or use of a Controlled Substance, and Misdemeanor Carry Concealed Weapon. 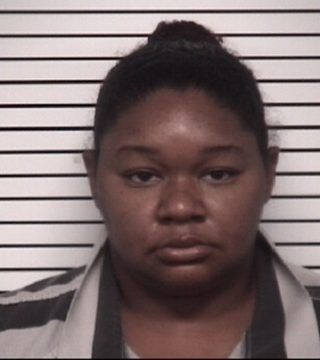