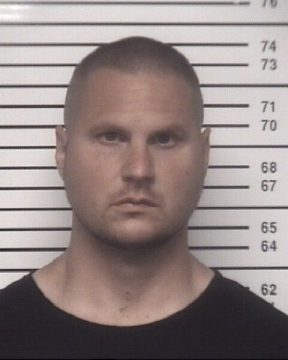 In April, a report was filed with the Iredell County Sheriff’s Office concerning an individual being in possession of child pornography.

Detective James conducted interviews with persons connected to the case, in addition he applied for and executed several search warrants on various internet providers and other social media outlets.

33-year old Isaiah David Musto of Mooresville was identified as the suspect Musto is a convicted Sex Offender having been found guilty of Felony Soliciting a Child by Computer in 2020.

The suspect was arrested and charged on May 17th with: One Count of Felony Third Degree Sexual Exploitation of a Minor, and 20 Felony Counts of Sex Offender Failing to Register and address change as a sex offender.

The investigation is ongoing, Musto is being held without bond in the Iredell County Detention Center.