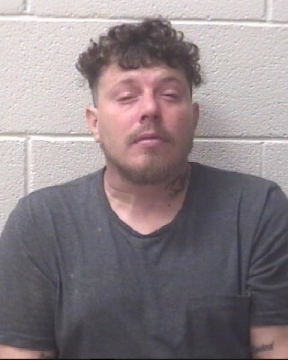 Herman Eugene Williams, age 37 of Statesville was arrested by the North Carolina Highway Patrol on Wednesday in Alexander County. Williams was charged with felony possession of a stolen motor vehicle, and driving while impaired. As of this morning, Williams remained in the Alexander County Detention Center with a secured bond of $3,000.