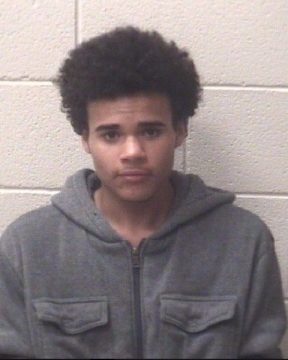 An Alexander County teen was charged Sunday with possession of a stolen motor vehicle.

Alexander County Sheriff’s Deputies took 18-year old Tristan Andrew Cleveland of Hiddenite into custody after a traffic stop on Berea Church Quincy Road. The vehicle Cleveland was operating was reported as stolen. He was also charged with no operator’s license, reckless driving to endanger, and underage consuming of alcohol. Cleveland was placed in the Alexander County Detention Center with a $10,000 secured bond and has since been released. A Monday court date was scheduled.