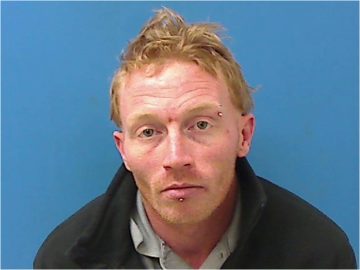 A Hiddenite man is being held in custody.

36-year old Anthony Lee Cline was arrested Wednesday by the Alexander County Sheriff’s Office after being served with a pair of failure to appear warrants. The original charges were for felony breaking and entering and felony larceny. He remains in the Alexander County Detention Center as of this morning with a secured bond of $30,000.