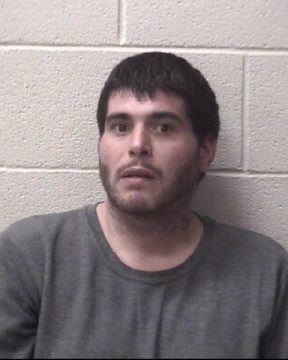 36-year old Christopher Floyd Cribb of Hiddenite is being held in the Alexander County Detention Center after being arrested for violating his probation. Cribb is being held without bond.

In February, Cribb was charged by the Alexander County Sheriff’s Office with felony possession of methamphetamine, multiple counts of misuse of the 911 system, and resisting a public officer.