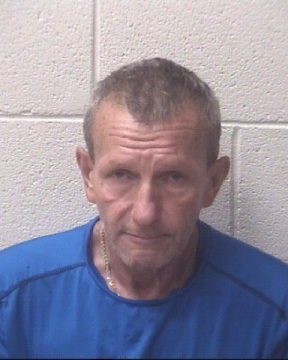 Scott Darnell Frye, age 58 of Hiddenite was arrested on Tuesday by the Alexander County Sheriff’s Office. He was charged with felony breaking and entering and felony larceny after breaking and entering. Frye was released from custody under a secured bond of $50,000. He is scheduled for a court appearance on Monday,July 18th.