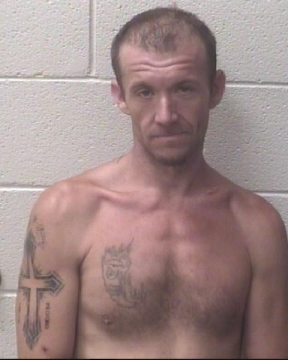 34-year old Roger Thomas Hamby of Hiddenite was arrested on June 22nd by the Alexander County Sheriff’s Office. He was charged with felony possession of stolen property, breaking and entering, larceny, and driving with license revoked. Hamby has been released on a secured bond of $1,000. His next court appearance is scheduled for August 23rd.