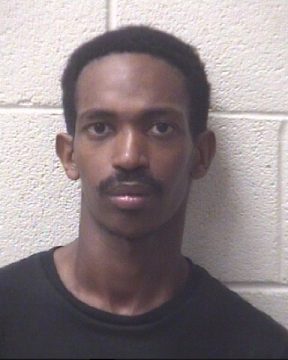 Jordan Deonique Clark, age 30 of Hiddentite, was arrested on Saturday by Taylorsville Police and charged with felony possession of cocaine and felony possession of a controlled substance on jail premises. He was also cited for driving while impaired. As of earlier today, Clark was no longer listed in custody. A court date was scheduled for Monday.