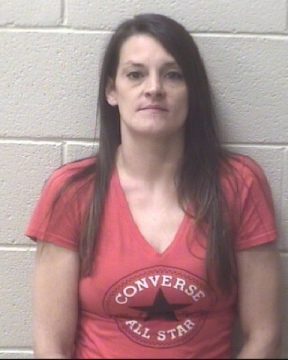 Ashley Elaine Pope, age 34 of Hickory was taken into custody on Thursday by the Alexander County Sheriff’s Office. Pope was charged with a series of failure to appear counts. The charges include felony possession of a stolen motor vehicle, larceny, possession of an unspecified controlled substance, and probation violation. As of this morning, Pope remained in the Alexander County Detention Center with a secured bond of $35,000.