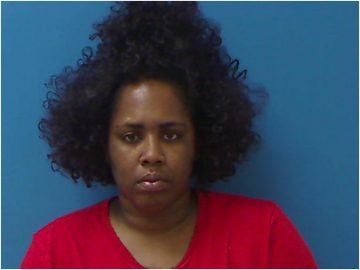 Conover Police arrested a Hickory woman on Tuesday and served her with a series of failure to appear warrants. 32-year old Toda Sade Prysock was charged with second-degree trespass and multiple failure to appear counts that include felony identity theft, felony and misdemeanor larceny, second-degree trespass, possession of marijuana, and resisting a public officer. Prysock is being held in the Catawba County Detention Center with a secured bond of $37,000. Multiple court dates are scheduled.