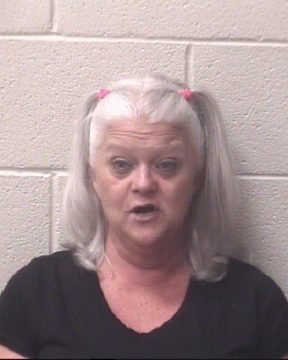 Karen Williams Fox, 57 of Hickory, was arrested on September 3rd by the Alexander County Sheriff’s Office. She was charged with felony larceny by employee. Fox has been released on a secured bond of $7,000 and is scheduled to make her next court appearance on September 13th in Taylorsville.