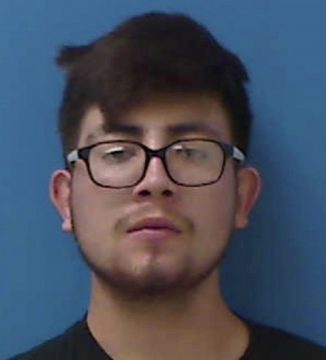 18-year-old Cesar Lozano-Mendoza of Hickory has been charged with felony hit and run resulting in injury or death and misdemeanor traveling left of center.

He’s charged by Hickory Police in connection to the incident in which 18-year-old Brianna Nicole Page was struck and killed. It occurred at approximately 5:30 a.m. Saturday in the 1000 block of 20th Street NE. The victim was walking to work when she was struck.

Lozano-Mendoza was placed in the Catawba County Detention Facility under a $15,000 secured bond. A District Court appearance is scheduled Monday (August 2).