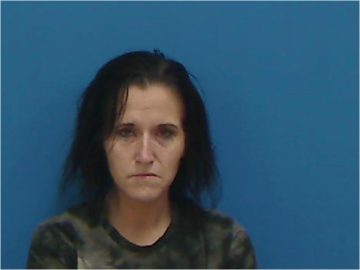 Hickory Police arrested 39-year old Heather Elizabeth Chambers of Granite Falls early Monday morning. She’s been charged with felony possession of methamphetamine, felony identity theft and misdemeanor possession of drug paraphernalia. Chambers was also served with a warrant for failure to appear on a charge of possession of drug paraphernalia. The suspect is being held in the Catawba County Detention Center with a secured bond of $13,000 and is scheduled to make a court appearance today in Newton.