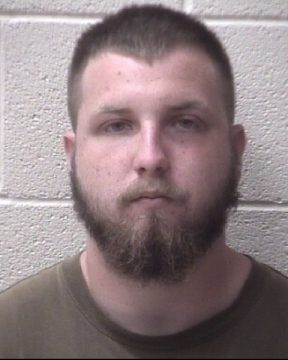 A Hickory man is being held in custody after an order for arrest was issued on October 26th . The order for arrest was for assault on a female. 20-year old Jacob Alonzo Frye was arrested by the North Carolina Highway Patrol on Tuesday, October 27th and placed in the Alexander County Detention Center with a secured bond of $20,000.