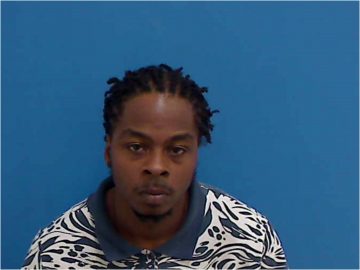 Hickory Police Officers arrested 31-year old Curtis Rakeem Clarke on Sunday and charged him with a long list of charges. He was cited for assault on a female, assault with a deadly weapon, attempted second-degree kidnapping, larceny of a motor vehicle,flee to elude arrest with a motor vehicle and multiple traffic related offenses. He was also served arrest warrants for series of missed court dates. Clarke is being held without bond in the Catawba County Detention Center and will make a court appearance today in Newton.