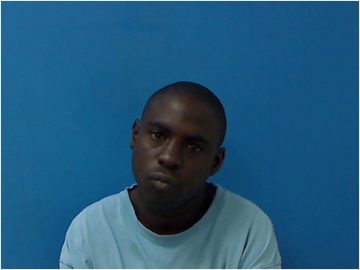 A man has been charged in connection to a fire that damaged a Hickory home on Tuesday evening.

37-year old Patrick Bernard Stuckey of Hickory was taken into custody in Lincoln County and charged with first-degree arson.

Stuckey’s bond was set at $63,000 which includes a series of failure to appear warrants for assault and battery and communicating threats. As of this morning he remained in the Catawba County Detention Center.