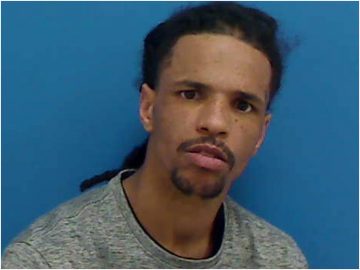 A Hickory man has been arrested after a traffic stop.

29-year old Jordan Lee Kennedy was charged on Thursday with possession with intent to sell or deliver heroin and possession of a firearm by felon, according to a release from the Catawba County Sheriff’s Office.

A search of Kennedy’s vehicle uncovered 2.7 grams of heroin and a handgun. He is being held without bond in the Catawba County Detention Center. A first court appearance is scheduled for Friday, January 14th in Newton.