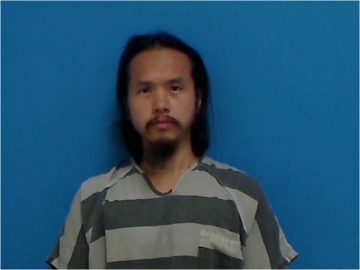 A Hickory man has been charged with murder.

The shooting happened on 14th Avenue Southwest in Hickory, just after 10 p.m. Sunday.

Deputies said they found a man shot to death at the location.

Thor was arrested later at a location several miles away.

The victim in this homicide has been identified as Christopher Woods. Woods is a white male who was 43 years of age at the time of his death.