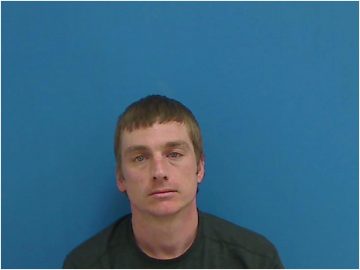 32-yer old Stephen Wayne Bryden of Hickory was arrested this morning by Hickory Police Officers. He’s charged with felony larceny of a motor vehicle and possession of stolen goods. Bryden is being held in the Catawba County Detention Center wit h a secured bond of $12,000. He is scheduled to appear in court today.