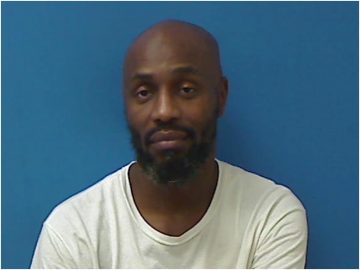 A Hickory man has been charged with attempted first-degree murder. 44-year old Kevin Maurice Linder was served with a bill of indictment on the attempted murder charge by Hickory Police on Thursday. He is being held in the Catawba County Detention Center with a secured bond of $75,000. Linder is scheduled to make a court appearance today in Newton.