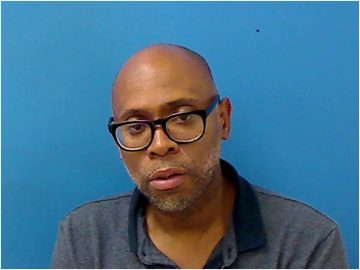 Hickory Police arrested 45-year old Wade McArthur Danner on Saturday. The Hickory resident was charged with assault with a deadly weapon with intent to kill. Danner is being held in the Catawba County Detention Center under a secured bond of $40,000. A court appearance is scheduled for Monday, October 17th in Newton.

Hickory Police have yet to release additional details.