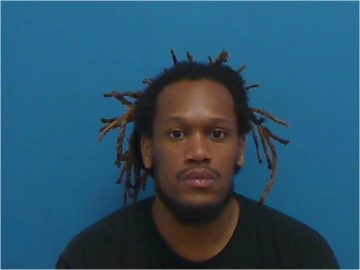 The Catawba County Sheriff’s Office arrested a Hickory man on Monday after finding him armed on courthouse property,

31-year old Daryll Rashad Covington was charged with carrying a concealed weapon and possession of a firearm by a felon in addition to the armed on courthouse property count. He was also charged with felony possession of schedule II controlled substance and possession of marijuana. Covington is being held in the Catawba County Detention Center with a secured bond of $50,000. A court appearance is scheduled for today in Newton.