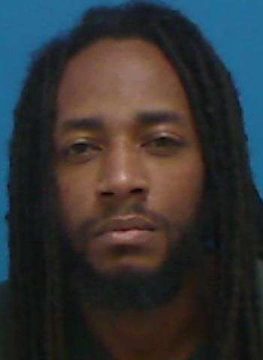 34-year-old Joseph Edward Brown III of Hickory was arrested by Hickory Police Sunday, October 2nd on an outstanding felony warrant. He was then arrested again early Tuesday morning, October 4 on one felony count of breaking & entering and misdemeanor counts of assault by pointing a gun and resisting, delaying, or obstructing a public officer.

Brown was initially taken into custody at about 4:25 p.m. Sunday at a residential address on 17th Street N.W. in Hickory. He was processed at the Hickory Police Department and later released under a $5,000 unsecured bond. An Appearance in Superior Court was scheduled Monday , October 3.

Brown was then arrested just after 2 a.m. on Tuesday, October 4 at a different address on 17th Street N.W. in Hickory. He was jailed in the Catawba County Detention Facility with bond set at $8,000, secured. He remained in jail as of earlier today. Brown was scheduled to make a first appearance in District Court Tuesday with his next court date coming up on October 21 in Newton.