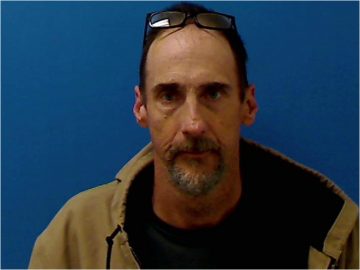 On Saturday evening, Alexander County Sheriff’s Deputies arrested David Scott Willard of Hickory on outstanding warrants from Catawba County. Willard was charged with failure to appear on a charged of larceny and second degree trespass. He was initially placed in the Alexander County Detention Center then transferred to detention in Catawba County under a $2,000 secured bond.