The Iredell County Sheriff’s Office announced this morning the arrest of a man on a series of charges including statutory rape. 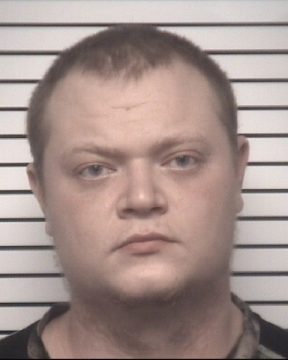 25-year old Nathaniel Murry Smoot of Harmony was arrested on January 16th. The charges followed an investigation that began in November, 2020 after a report was filed by a counselor at North Iredell High School in reference to a sexual assault.

Smoot has been charged with four counts of statutory rape and six counts of felony statutory sex offense. The suspect has been detained in the Iredell County Detention Center with a secured bond of $1.5 million.