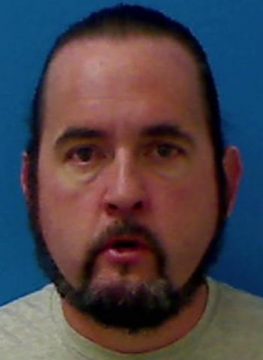 44-year-old Adam John Wheeler of Granite Falls will serve a prison sentence of six-to-eight years following his conviction for trafficking opium or heroin. The Honorable Nathaniel J. Poovey, Superior Court Judge from Catawba County, imposed the active prison term after Wheeler pleaded guilty to the offense in Catawba County Superior Court on Thursday. The defendant was also assessed a mandatory $50,000 fine. Wheeler will serve his sentence in custody of the North Carolina Division of Adult Corrections.

He was convicted after Investigators with the Hickory Police Department received information that another party was selling prescription pills (opiates) to the defendant. Wheeler was seen meeting with that person on November 20, 2018 at his place of employment.

After Wheeler and the other individual parted ways, Investigators stopped them both. The defendant was found in possession of a large number of pills and a large sum of cash. He admitted during an interview with Investigators that he had been buying and selling the pain pills.

Prior to Wheeler’s arrest, H.P.D. received numerous tips and complaints from community members and leaders about his actions at the bar where he worked. Investigators conducted a three-month surveillance operation and watched Wheeler buy and sell opiates at the bar.

The person who sold the pills to Wheeler has been indicted on the same charge, but has not yet appeared in Superior Court.