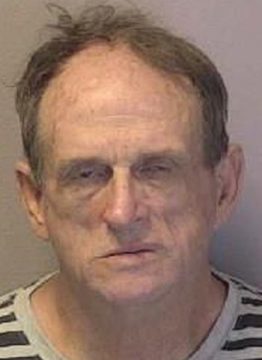 A Granite Falls man has been charged for using a knife to commit a robbery.

Darr is accused of committing a robbery with a knife at a business on the Old Lenoir Highway N.W. in Hickory. According to Police reports, $212 was taken. He was in possession of a “lethal cutting instrument” at the time of his arrest.

Darr was placed in the Catawba County Detention Facility under a $9,000 secured bond. He is no longer listed as an inmate in Catawba County.