The Hickory Police Department is searching for four suspects in connection with the shooting death of 35-year-old Hickory resident Shonniel Blackburn.

Juvenile petitions for murder have been issued for three 16-year-old males and a 15-year-old male. The Hickory Police Department declined to release the names of the suspects based on their age. 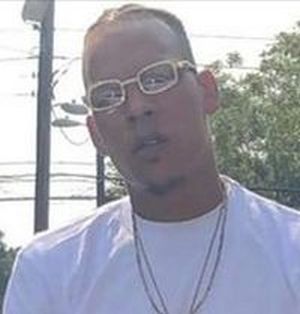 Blackburn was found dead at the Blue Ridge Heights Apartments on Monday afternoon after police were called out to the scene of a shooting on First Street SW in Hickory.

The suspects have been entered into the National Crime Information Center as wanted persons. Hickory police officers are working with Catawba County Juvenile Services as they attempt to locate and take the suspects into custody, the release said.

Anyone with information about the case or the suspects’ whereabouts is asked to call Hickory Police at 828-328-5551.

Three of the four teenage suspects accused of murdering a 35-year-old father in Hickory are now in custody according to Hickory Police.

A 15-year old suspect is still at large.

Due to the age of the suspect, their names will not be released.