A teacher has been charged with repeatedly sexually assaulting a student by Statesville Police. 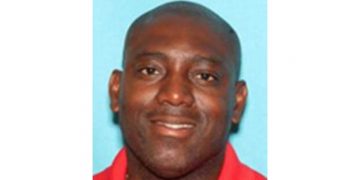 McNeill is now employed by the Iredell-Statesville School system as a part time teacher at Pressly Alternative School. According to a news release, he has been placed on administrative leave.