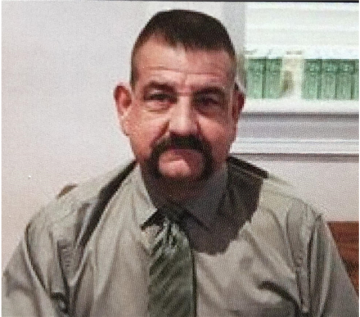 Former South Caldwell High School football coach and athletics director Dan Hardee passed away Tuesday after a period of declining health. Hardee was a player on the inaugural Spartan football team that won the conference championship and reached the state championship game in 1977.

He became the head coach of the Spartan football program in 1990 & led the Spartans to the school’s second conference championship in 1994. Hardee stepped down as head coach in 2000 but stayed on as South’s athletics director until 2004.