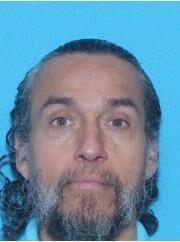 Delgado was a teacher at Hickory High School from August 2017 to June 2019. Delgado was arrested by Statesville Police after a joint investigation with the Hickory Police Department. Delgado was placed in the Iredell County Detention Center with a secured bond of $450,000.