A man who once escaped the Alexander County Detention Center has been indicted by the Lincoln County Grand Jury for trafficking in methamphetamine and possession of a firearm by a felon. 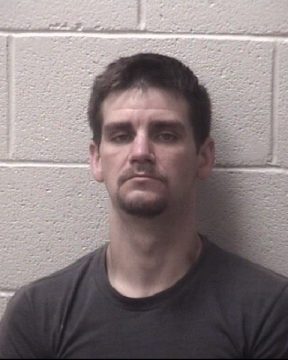 34-year old Jason Todd Mullen of Maiden was placed in the Lincoln County Detention Center on the charges. No bond information was released.

Mullen was able to escape the Alexander County Detention Center in 2019 while working as a trustee and delivering meals to inmates. He was taking garbage to a dumpster when he fled on foot. A report at the time of the incident indicated he crossed the street and stole a pickup truck in the parking lot of the Catawba Valley Community College Alexander Center. Mullen was able to taste freedom for only a short while. He was captured in Hiddenite.