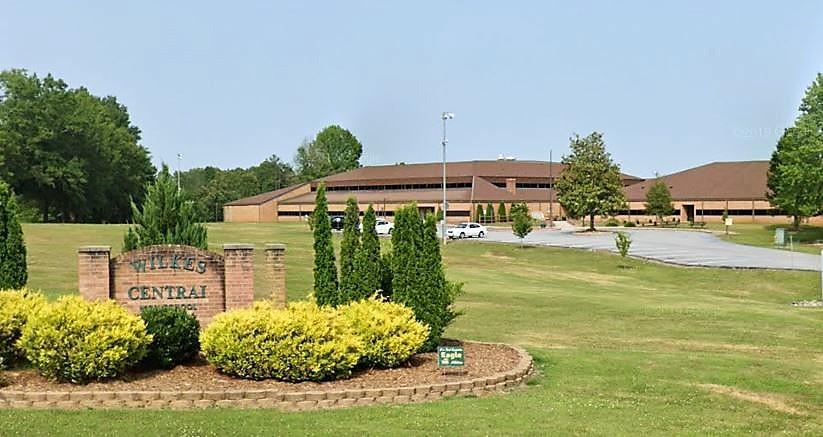 Five Wilkes Central High School students are facing criminal charges. They’re accused of assaulting a fellow student. Students who witnessed the attack recorded it on their cell phones and posted the video on social media. The video shows a group of students attacking a 15 year old sophomore inside a locker room on the school campus in Moravian Falls. One of the attackers is seen shoving a broom handle onto the rear end of the victim.

The parent of the victim says Principal Dion Stocks failed to contact law enforcement and didn’t inform parents of the inciden He also contents Stocks never addressed students for sharing the video of the attack, which happened on April 22nd. The parent refers to the incident as a “sexual assault” on his son. He contends Principal Stocks referred to the incident as “horseplay.”

“ Wilkes County Schools is aware of the concern that you referenced and as with any incident involving students safety, this matter was taken very seriously when addressed at the school level in April. Because the Wilkes County Schools has received notice a potential litigation in this matter upon the advice of counsel, no further comment will be issued at this time.”

A report indicates three underage students have since been sentenced to six months of supervision for their role in the attack. Two of the students are considered adults by the courts and are scheduled to appear in court on August 4th. Both are charged with simple assault.

An attorney representing the family of the victim is asking that students erase any pictures or video they may have on their phone of the attack. The attorney says he expects to file a lawsuit soon.