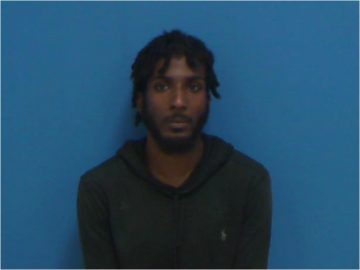 A fifth suspect has been charged in the June 13th shooting death of 35-year old Shonniel Blackburn in Hickory.

21-year old Aunshae Conley was arrested on Friday by the U.S. Marshals Service. He is being held without bond in the Catawba County Detention Center . Three-16-year old juveniles and a 15-year old have already been charged.

Blackburn was gunned down outside the Blue Ridge Apartments on First Street SW.