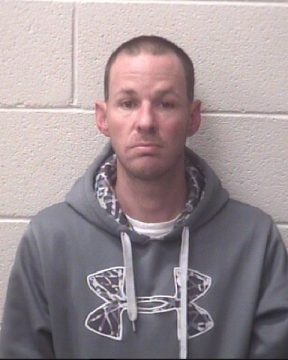 Nicholas Winston Gamewell, age 33 of Taylorsville, is facing a charge of felony possession of methamphetamine. He was also charged with misdemeanor possession of drug paraphernalia after his arrest on Friday. Gamewell was released form custody with a bond of $3,000 and is scheduled to make a court appearance today in Alexander County District Court.