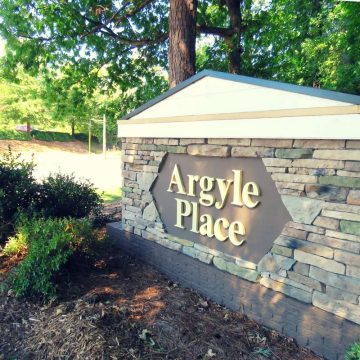 One person was shot to death Friday night in Hickory.

Randall Anthony Brolsma, 31, died from a single gunshot wound to the chest.

The investigation is continuing with no charges filed at this point.