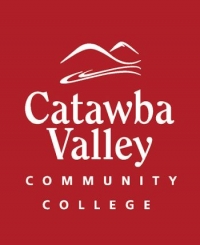 Catawba Valley Community College will have a new workforce facility at the Hickory Regional Airport in a building that also will serve as the new home for the Hickory Aviation Museum.

On Tuesday, the Hickory City Council approved a $1.2 million contract with the architecture firm McMillian Pazdan Smith for design of the building.

Total cost for the new building will be $22 million.

The majority of the funding will come from the $15 million appropriated last year in the state budget for a new CVCC building.

Money for the Hickory Aviation Museum will come from fundraising. The city has raised $3.6 million of its $7 million goal so far.

The new workforce building, known formally as the CVCC Workforce Innovation Center, would include a three-story building.

The first story would be used for virtual simulators that could be used to train in tasks ranging from flying a plane to operating heavy machinery, Miller said. The second floor would serve as classroom space, while the third is intended to be a restaurant.