On June 6, the Iredell County Sheriff’s Office was called about a vehicle breaking and entering which occurred at South River Baptist Church on South Chipley Ford Road north of Statesville.

When Patrol Deputies arrived on scene, they met with the victim. It was determined multiple debit, and credit cards were stolen, and in a short time had been used in multiple locations.

Detectives were assigned the case. They went to the various businesses where the cards had been used. They were able to view store video surveillance which showed one male and one female attempting to use the cards. The suspects purchased over $ 1000 dollars in gift cards. 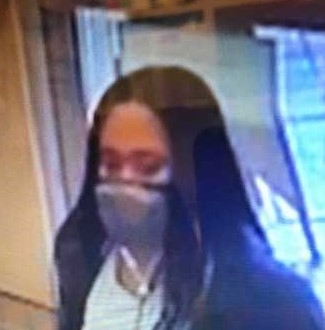 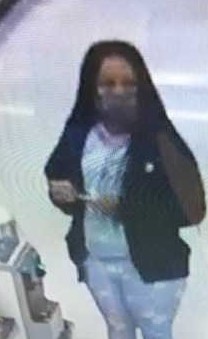 It appears the male suspect is wearing two different and has a brace on his left ankle.

If you have any information about this investigation, or know either of these suspects, please call the Iredell County Sheriff’s Office at 704-878-3100.