A woman and a man from Caldwell County are facing charges after they allegedly attempted a break-in Saturday evening in Alexander County.

32-year-old Tecia Autumn Booth and 28-year old Larry Conley Fenner of Lenoir were taken into custody Sunday morning by Hickory Police The duo are suspected of an attempted break-in at a Bethlehem storage facility shortly before midnight on Saturday. 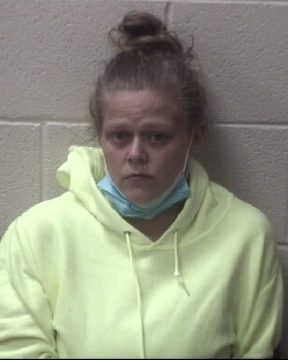 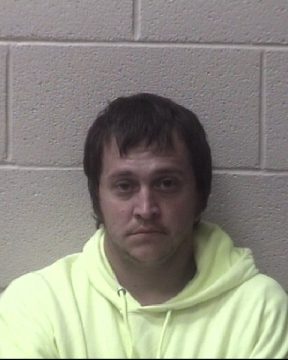 Fenner is charged with attempted breaking and entering and possession of burglary tools. He has a number of outstanding charges in Burke, Caldwell, and Watauga Counties that include felony possession of methamphetamine and felony larceny of auto parts. Fenner is being held in the Alexander County Detention center with a secured bond of $36,000.

Both Booth and Fenner were scheduled for Monday court appearances in Taylorsville.