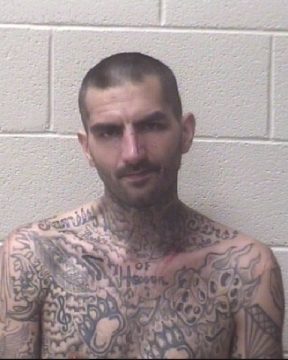 Blackburn was located and taken into custody and charged with felony possession of schedule I controlled substance (fentanyl) and misdemeanor possession of drug paraphernalia. He was also charged with resisting arrest and providing fictitious information to a law enforcement officer as well as a series of other offenses including driving with license revoked.

Blackburn was taken to the Alexander County Detention Center under a secured bond of $12,000. A May 16th court date is scheduled in Taylorsville.