A Conover man pleaded guilty to second-degree murder on Monday. It concludes a murder case that had been pending since 2015. 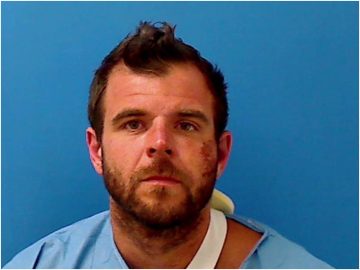 31-year old Daniel Robert Williamson made the plea as part of an agreement with the N.C. Department of Justice and the District Attorney’s Office.

As part of the agreement, Williamson avoids conviction on first-degree murder in the September 2015 killing of 27-year-old Michael Beltran of Vale. Williamson also pleaded guilty to felony assault with a deadly weapon inflicting serious injury for the shooting of Hickory resident Lisa Vanhoogen, which occurred at the same time as Beltran’s murder. Williamson also pleaded guilty to misdemeanor charges of larceny and assault on a female from March 2020.

Superior Court Judge William Wood accepted Williamson’s plea and sentenced him to between 13 and 18 years in prison. Williamson has already served more than three years in jail awaiting trial.