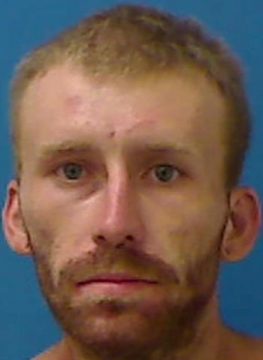 25-year-old Tyler David Swink of Conover was arrested Thursday after being pursued by the North Carolina State Highway Patrol. Swink is charged with flee to elude arrest with a motor vehicle, and failure to appear on two counts of trafficking opium or heroin and one count of possession with intent to manufacture, sell, and deliver heroin. He is being held in the Catawba County Detention Center with a secured bond of $152,500.

Swink will appear in District Court today in Newton.