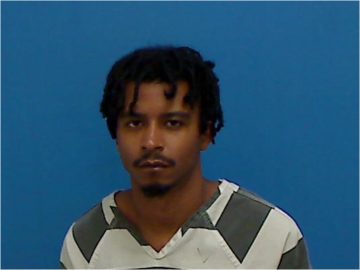 A Conover man has been charged with the Sunday morning shooting death of a woman and the shooting of another.

25-year-old Shykwon Rashard Gibbs is charged with murder, attempted murder and first-degree burglary. He was arrested at the scene of the incident in the St Stephens area.

Catawba County Sheriff’s Deputies responded to a call of breaking and entering at a home on 30th Street Northeast shortly before 3 a.m. on Sunday. Two women were found in the home with gunshot wounds.

46-year old Amy Raelynne Phillips of Conover was dead at the scene. Her daughter Keiyara Kelly Johnson, 22, is in critical condition.

Gibbs is being held without bond in the Catawba County Detention Center and is scheduled for a Monday court appearance in Newton.

Gibbs is said to have been in a previous relationship with Keiyara Kelly Johnson.