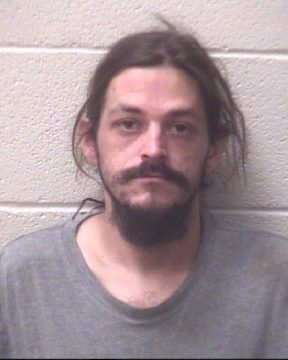 A Concord man is facing charges after being arrested Sunday by the Alexander County Sheriff’s Office.

A Deputy investigated a suspicious vehicle off Pop Davis Road and found the operator to be wanted in both Cabarrus and Mecklenburg Counties. 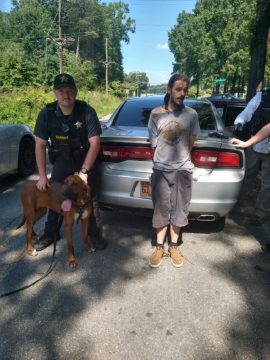 34-year old Dustin Baker Wheeler was taken into custody after he fled the scene on foot. A search by multiple Deputies and Taylorsville Police turned up the subject hiding nearby. The Alexander County charges include assault on a government official and resisting arrest. Outstanding warrants were also served on the Cabarrus and Mecklenburg charges.

Wheeler was placed in the Alexander County Detention Center with a secured bond of $26,700.