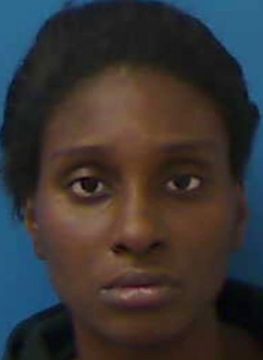 A Claremont woman has been charged with the murder of her infant son.

22-year-old Aaliyah Nicole Mungro was arrested Tuesday by Claremont Police and the State Bureau of Investigation. On Saturday, October 17th the child’s father phoned Catawba County 911 after he found the two-month-old unresponsive.

Mungro is being held without bond in the Catawba County Detention Center.