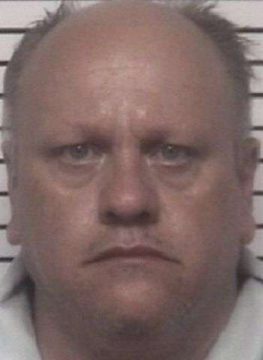 Canine Brandi was then deployed to assist with the vehicle stop, Brandi gave a positive alert to a narcotic odor inside the vehicle. A search of the vehicle was then conducted by the deputies. The search uncovered 31.6 grams of pressed Fentanyl pills located under the driver’s seat.

He was placed in the Iredell County Detention Center with a secured bond of $500,000.