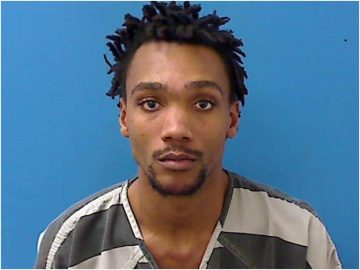 A Newton man is headed to prison after pleading guilty to attempted trafficking of opiates. 24-year old Jakaylan Hyikeis Gibbs will serve five to seven years after an appearance in Catawba County Superior Court on Monday.

An undercover officer made a purchase of heroin from the defendant at a local restaurant in 2019. When the substance was tested by the United States Drug Enforcement Administration (DEA), it came back positive as fentanyl.