A Catawba County man will serve at least 40 years in prison after pleading guilty to two counts of second-degree murder. 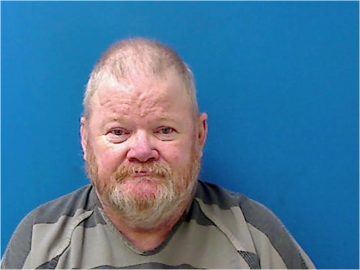 64-year old Warren Lee Raymond Sr will serve 240 to 300 months in prison for each count in the deaths of his wife and son. Raymond entered into a plea agreement for the killing of Barbara Raymond, 55, and 30-year old Warren Raymond Jr. They were found deceased at the family home on Highway 10 West in Catawba on Sept. 13, 2018.

Raymond stabbed his wife in the abdomen and struck his son multiple times with a crowbar and stabbed him in the neck according to the Catawba County Sheriff’s Office.